If you genuinely care about your business and want your software development team to be agile, efficient, and helpful, but you want to save money, we’ve compiled a list of the best countries for outsourcing software development services in 2023. Countries like Ukraine, Poland, Romania, China, and Czech Republic can boast broad tech talent pools, moderate costs, and various tech stacks. Choosing to outsource your digital transformation to one of these locations is probably one of the best things you can do to stay competitive, as you’ll work with experienced professionals who know what they’re doing.

List of Best Countries to Outsource Software Development in 2023

All the countries in this list have a few common characteristics — local developers have high English proficiency, moderate salaries, and diverse tech stacks, which makes them suitable for virtually any project. They are great communicators and hard-working tech nerds responsible for developing agile software no matter what your industry is. Needless to say that before choosing any of them as your primary location for developers’ search, you need to understand your business needs and contact local software outsourcing companies to receive even more information based on your project’s requirements. Anyway, if you choose to outsource your team from any of these countries, you’ll manage to:

Ukraine has long been one of the best locations, with a diverse tech talent pool in the CEE region. Data shows that as of the end of 2022, there are more than 285,000 software engineers in Ukraine working tirelessly to ensure the best business results for their clients. The talent pool is growing each year as young developers graduate from tech universities, ready to start their careers. Ukrainian software developers are ranked fourth among the best in the world. Furthermore, the country is ranked second worldwide for the highest number of Java Script developers and freelancers.

Despite the Russian aggression, Ukrainian employees learned to adapt and continue to work even during power outages. Most Ukrainian offices and workspaces are equipped with powerful generators and Starlinks, meaning the work is getting done without any delays. Some people go as far as purchasing generators for their own homes, so you’ll be able to be in touch with your team anytime. Despite the war, $350 million was invested in Ukrainian IT firms, with more than 80% retaining nearly 100% of their contracts. According to one research, more than 80% of developers are still working full-time, even though 61% had to leave their homes permanently and relocate to safer cities such as Kyiv, Lviv, Ivano-Frankivsk, or abroad.

Poland has emerged as a regional leader in IT outsourcing and a desirable place for corporate software development. More than 15,000 new tech experts are studying at the country’s 18 technological universities each year.

The Polish IT market is larger than the Ukrainian one, yet the countries rank equally in terms of innovation.

The market structure is similar. The major participants in Polish IT include outsourcing firms such as Scalo, Asseco, Comarch, and Avenga. At the same time, the primary IT centers are large cities with a concentration of technical universities, such as Warsaw, Krakow, Wrocław, and Poznań.

More than half of Polish IT specialists work for companies with foreign capital, particularly those having Polish offices and R&D. Google, Amazon, Microsoft, IBM, Oracle, and Cisco are among them. For example, Google’s campus and Oracle’s headquarters are both located in Warsaw, and Nokia has a significant facility in Wroclaw.

Data shows that Poland is home to about 279,800 software developers.

The Czech Republic is well-known for its moderate taxes, good economic climate, and ability to attract foreign firms. Furthermore, about 150,000 software development specialists work in the country each year. The country is also known for its competent technicians and the production of numerous software products, such as Google’s Seznam and Avast antivirus software. Czech developers are also working on projects like Euro Truck Simulator and ARMA: Armed Assault.

Despite Romania’s relatively small outsourcing industry, the country has around 116,000 competent technicians. Romania has become an attractive outsourcing location since the number of developers has increased, and the quality of education supplied by various universities in the country has improved.

According to several statistics, China today accounts for more than 68% of worldwide outsourcing work. According to Statista, “the Chinese service outsourcing industry’s market size was roughly US$175 billion in 2020, showing an annual growth rate of more than 10%.” Some experts expect that the Chinese outsourcing business will continue to grow over time.

Local experts have the abilities required to create software products based on popular technologies such as Python and Shell. These include efforts involving big data. Primary and secondary schools are mainly concerned with high technology and mathematics.

Modern software has to be efficient and customer-focused, and there’s no getting away from that. These days, companies are looking for well-educated, hard-working team members who can take their business to a new level. The countries mentioned in the article have the capacity to do just that. If you still have questions, contact us, and we’ll help you hire a team of passionate developers for your project without spending a fortune. 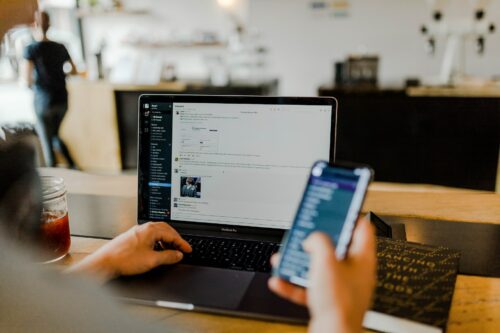 The Best IT Outsourcing Trends in 2023

As technology advances rapidly, businesses of all sizes are looking for ways to stay competitive and cut costs. One strategy that has become increasingly popular in recent years is outsourcing IT services. Outsourcing and hiring dedicated remote teams can help companies access specialized expertise and resources they might not have in-house while saving money on… 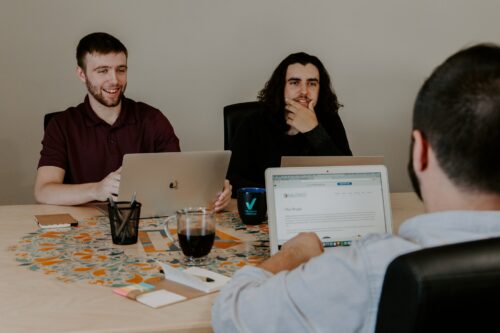 All You Need to Know about Team Extension in 2023

In today's fast-paced business environment, businesses are always looking for ways to improve their performance and increase their bottom line. Besides hiring a dedicated virtual team, companies often turn to team extension services. It is a practice that allows companies to outsource specific tasks or projects to specialized teams that can work with their existing… 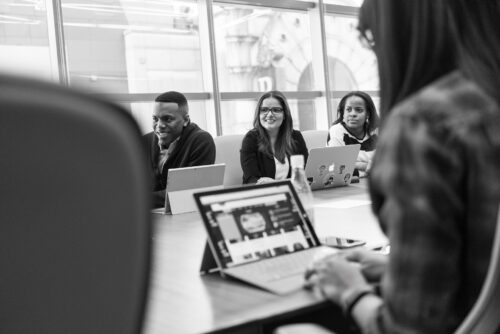 Offshore software development has become an increasingly popular trend in the tech industry as more and more companies are turning to this method to save costs, access a global talent pool, and stay competitive in the market. The term "offshore" refers to outsourcing software development to services providers in other countries, often in regions with…